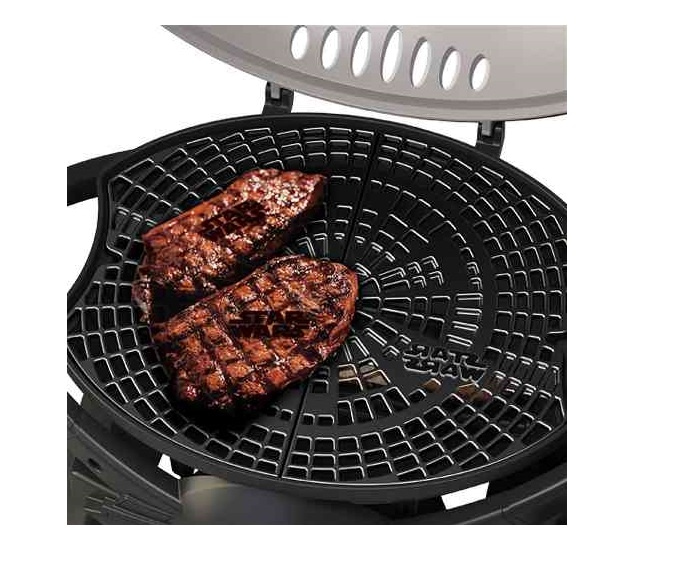 Star Wars TIE Fighter Gas Grill Whether you’re a supporter of the Empire or the Rebellion, the Star Wars™ TIE Fighter Portable Gas Grill is a versatile addition to your cooking arsenal. Designed after one of the most well known and iconic Imperial fighters ever caught in a space battle, this grill features sleek lines and impressive fire power. Its Cast Aluminum body makes it easy to transport between your own backyard grilling space and your friend’s house, and its Cast Iron cooking grid ensures that every patty and dog is grilled to perfection. The “eye” of this propane fueled grill boasts 220 square inches of cooking space, with two shelves on either side to hold your cooking utensils, meats, and other grilling supplies. A custom TIE Fighter analog thermometer is included in the grill to make monitoring a breeze. The TIE Fighter Grill’s Stainless Steel burner is capable of up to 10,000 BTUs of heat, a true testament to the power of the Twin Ion Engine that fuels this Starfighter in Star Wars™. An Electrical Pulse Ignition offers a quick start to the grill and ensures that you’ll never miss a moment of the party. 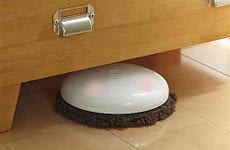 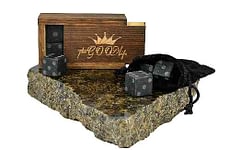 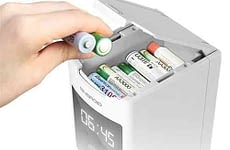 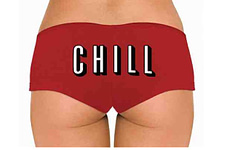 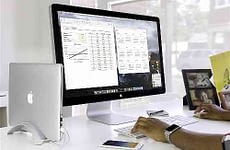 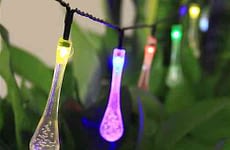 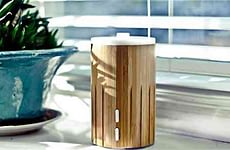 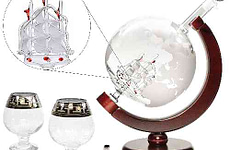 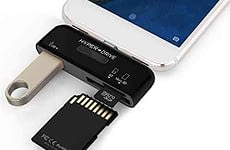 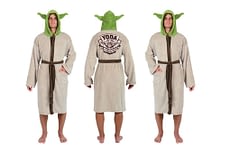 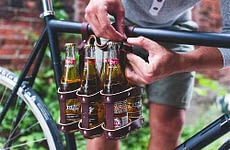 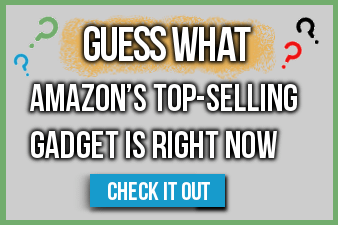 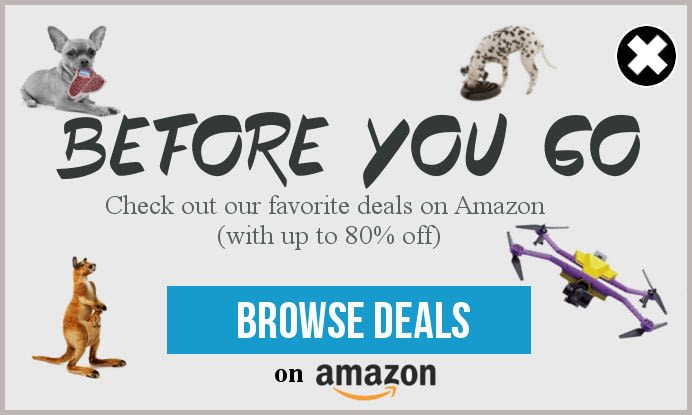 {"cookieName":"wBounce","isAggressive":false,"isSitewide":true,"hesitation":"","openAnimation":"jello","exitAnimation":false,"timer":"","sensitivity":"","cookieExpire":"1","cookieDomain":"","autoFire":"","isAnalyticsEnabled":false}
This Store Will Become Your Favourite For Gift Ideas 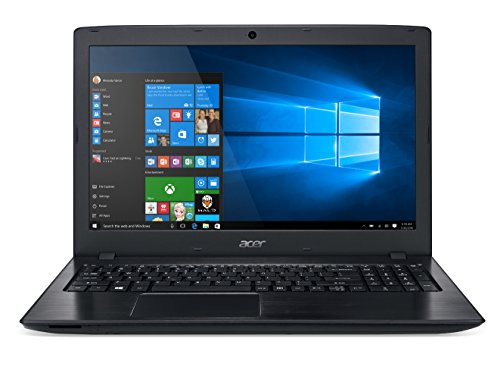